Is Social Media as Addictive as Sugar?

Sugar has been called “the most consumed addictive substance around the world,” by  research scientist James J DiNicolantonio and cardiologist James H O’Keefe. The main reason why sugar is so addictive is because it causes the release of dopamine, the chemical in our brains responsible for the feeling of pleasure. Over time, we need more sugar to induce the same chemical reaction, and our dependance on the substance increases.

Interestingly, social media provides the same rush of dopamine as does eating sugary foods. The American Marketers Association states: “According to recent research, people get a rush of dopamine when they post, share or ‘like’ something online.” (Source) Mauricio Delgado, an associate professor of psychology at Rutgers University, makes the connection plainly when he states, “The same brain areas [that are activated for food and water] are activated for social stimuli.” 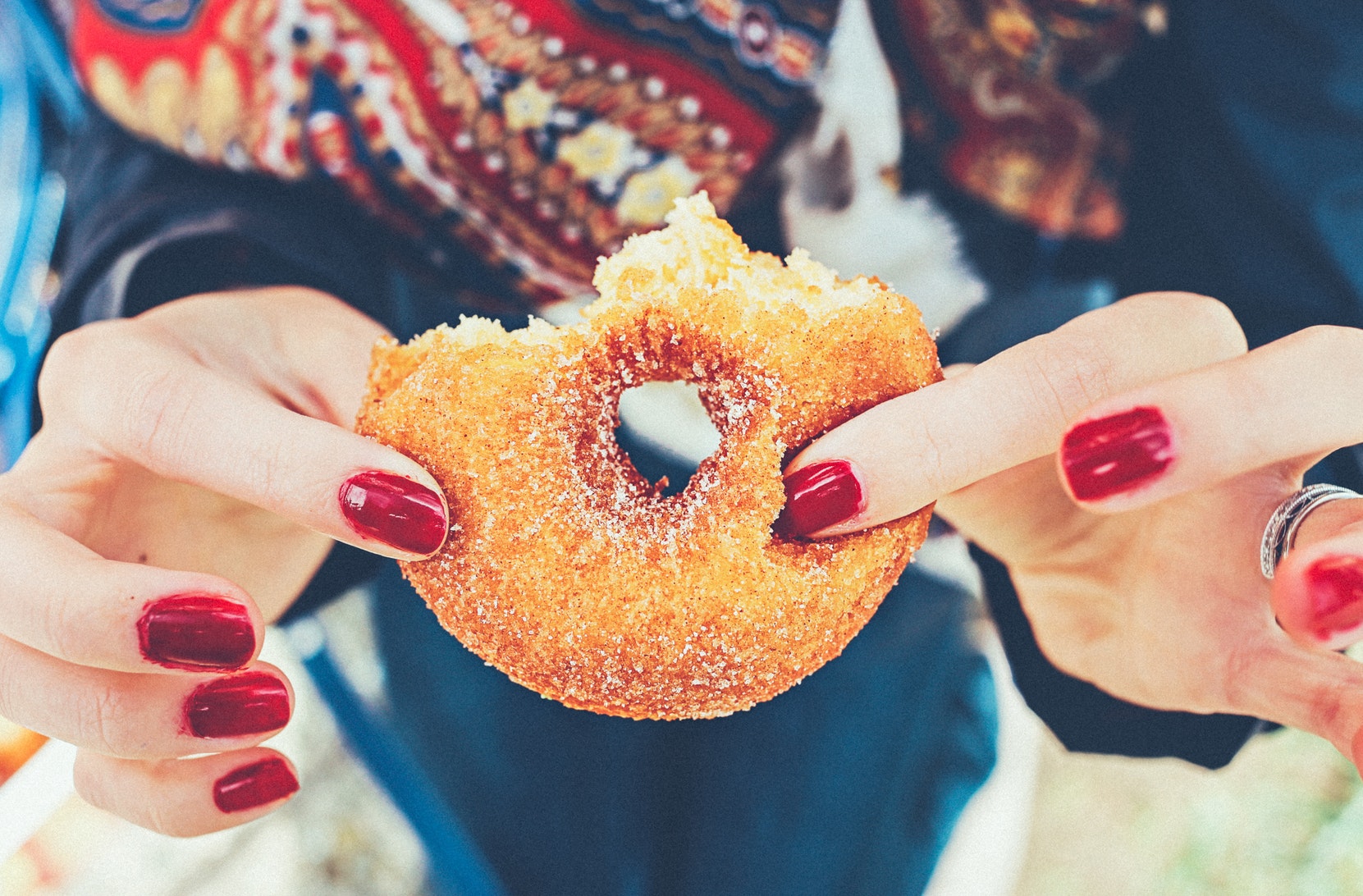 Why are we hooked on Social Media?

Social media clearly activates the same parts of the brain that are activated during a sugar rush, but the question is, why do we enjoy it so much? According to Buffer’s article titled, “The Psychology of Social Media,” the following reactions take place while we are using a sharing platform:

Research has shown that 62% of people feel better about themselves when people react in a positive manner to their social media posts. Another study found that just by viewing your own Facebook profile, you get a boost of self-esteem.

Research shows 78% of people share on social media to help them feel more connected to others. The same response happens when we “like” another’s posts. Buffer states, “When we like each other’s posts, we add value to the relationship, and reinforce that closeness.”

According to a recent study, when social media commentators attack the author of an article, even without evidence to support their claims, it is enough to change our perception. Buffer states, “85% of us say reading other people’s responses on a topic helps us understand and process information and events.”

A fascinating finding from the Pew Research Center noted that the typical Facebook user is “43% more likely than other internet users and more than three times as likely as non-internet users to feel that most people can be trusted.”

Social media is not only powerfully addictive, it’s also a great tool for marketers. To find out how you can boost your social media results, check out our other blog posts! 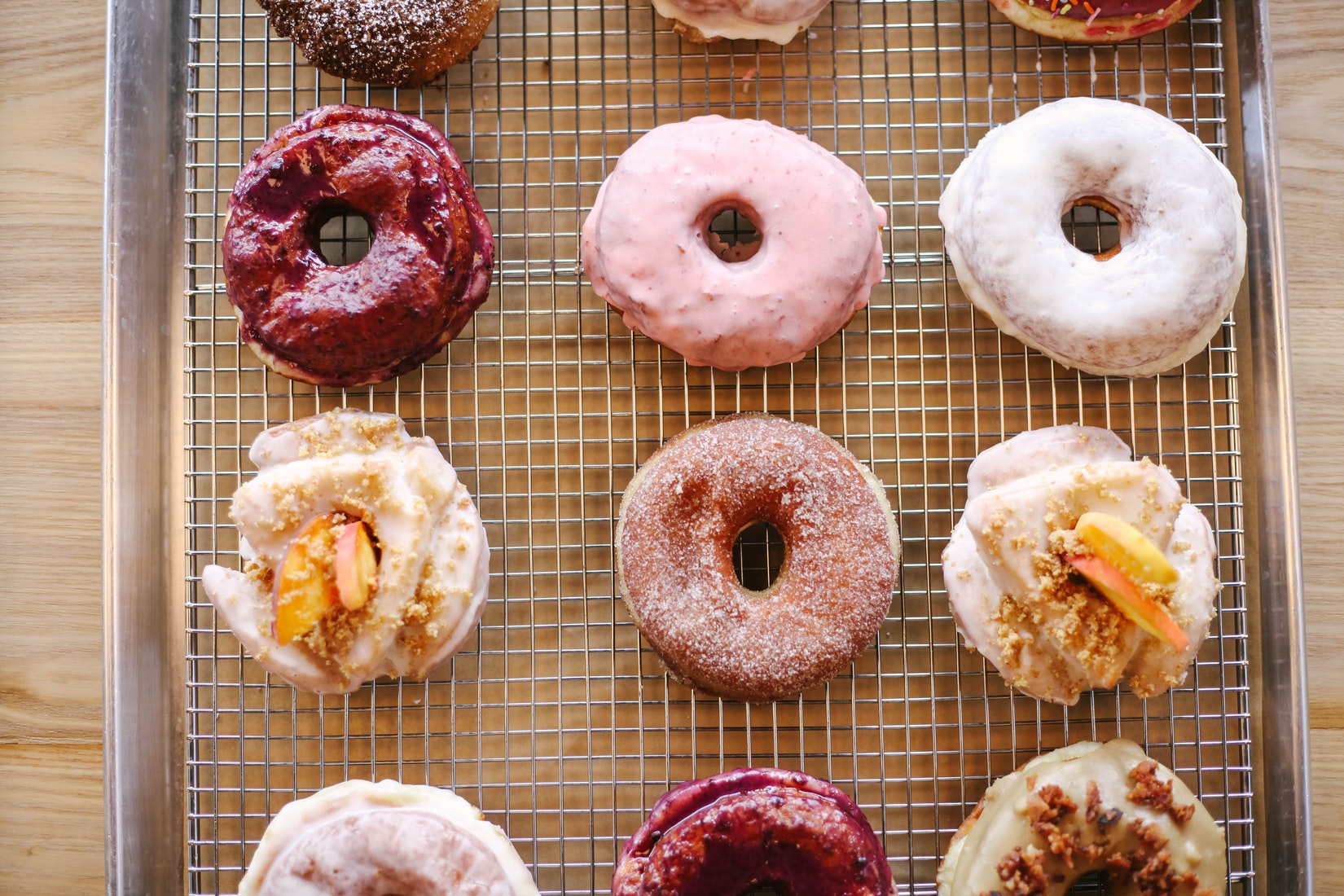 About the Author: Lauren Wilkison